Internationally-Themed Summer Camps for Every Interest! 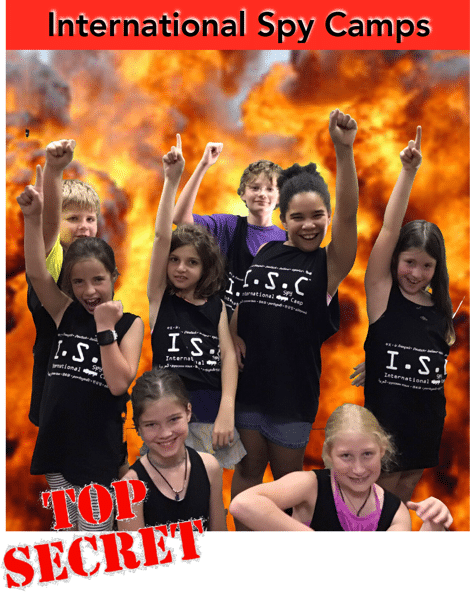 (2020- planning on camps, waiting on guidance from the state)

Chefs work together to create regional recipes that may already be favorites or new to their palettes! They will enjoy the fruits of the work, while learning about the language and culture of the countries being showcased!  Many new recipes this year! 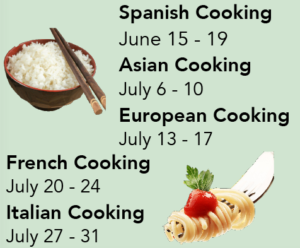 Young piratas will explore Latin American culture and geography in Spanish as they virtually travel the Seas in search for tesoro.

This exciting multimedia camp simulates the world of French filmmaking while exposing campers to the French language. By the end, campers will have proudly contributed to a cinematic masterpiece in front of and behind the camera! 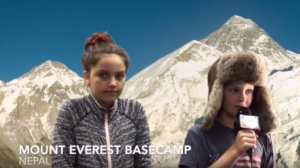 This multimedia camp thrusts the campers into the current events around the globe.  They learn about language, culture, and geography through their live reporting!

Recruits embark on new missions to regions around the world including Asia, Europe, Africa, and South America while learning spy craft, local languages, cultures, and geography!

Click here to get back to the LouFamFun Summer Camp page.