Are you looking for youth soccer in Louisville and a soccer club opportunity for your child? 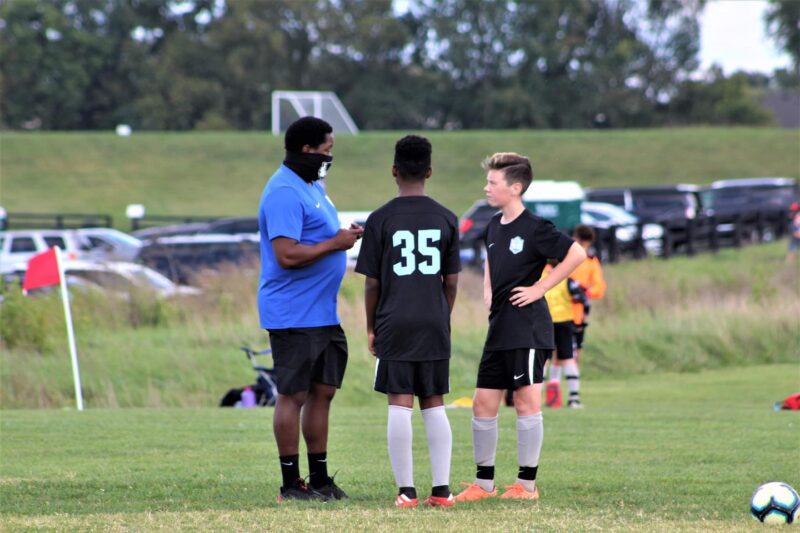 Elite FC Louisville will host free youth soccer tryouts for their boys’ club soccer teams starting for the 2021-2022 season. Tryout dates and times are be based on birth year and are listed below. 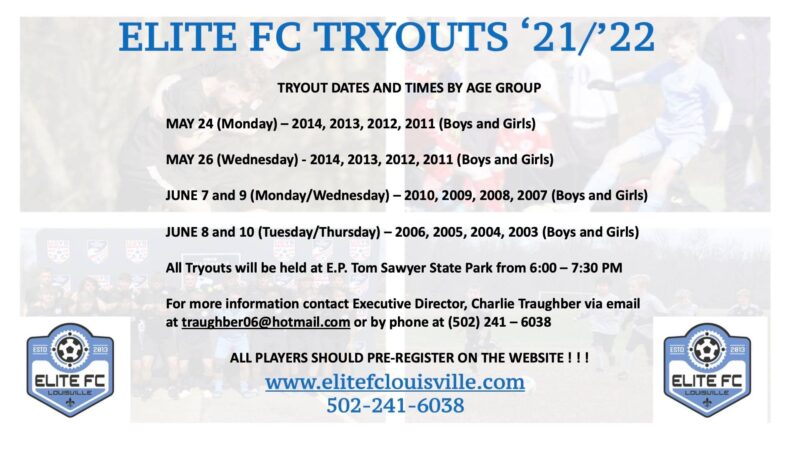 Want to play soccer in a fun, competitive environment? Check out conveniently located ELITE FC (formerly OESA-KY) where we help your player reach their potential!
Register for tryouts at www.elitefclouisville.com

Register for free online for tryouts.

Elite FC Louisville practices and plays in Louisville at E.P. Tom Sawyer State Park. While your athlete is at practice, you can walk, hike, play, run, picnic or run errands at nearby businesses. Elite FC youth soccer club in Louisville teams play in local, state, and regional leagues for a competitive club soccer experience.

The club’s philosophy is PLAYER-CLUB-TEAM. When a club believes in putting the player first, it creates a true player development model. This allows for everything else for the club and team to fall into place. As kids develop, they learn the style and techniques to advance in soccer as players. Then, the club and team benefit from their individual growth.

What the club offers: 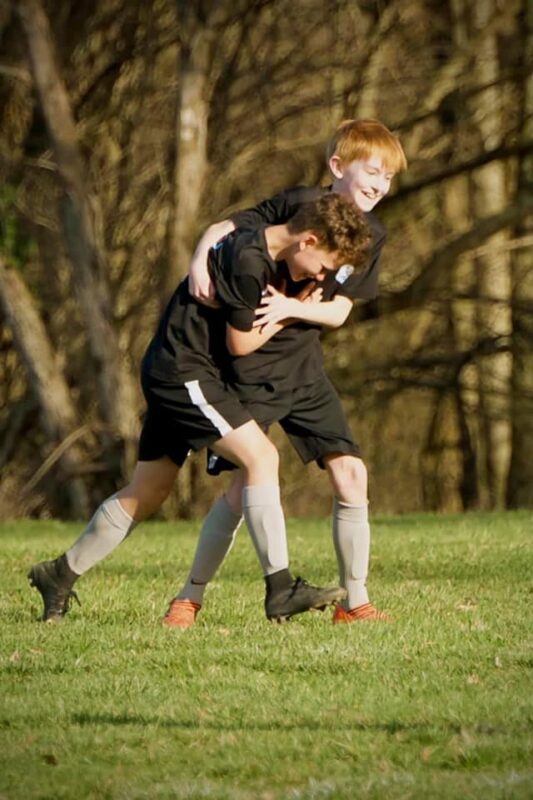 One parent recently shared this story:

“I want to share something for anyone considering club soccer. (My son) was playing defense in a game this past weekend and in an attempt to prevent a goal he accidentally scored on his own team (aka an own goal). He was devastated and started to cry on the field. I watched his teammates tell him to shake it off and keep playing. I watched his coaches let him try to figure out how to pick himself back up and move forward. They didn’t yell at him or pull him from the game. They let him work it out on his own. I watched the opposing team’s coach yell at his players the ENTIRE game. Soccer is a fast sport and at some point players must figure it out on their own. PLAYER DEVELOPMENT IS THE GOAL. The end result of the game was not what we wanted but he learned life lessons that are so much bigger than a single game. Our soccer club Elite FC has been a good home for my boys. They have made friends for life and learned lessons that will help them throughout their lives, as well as improved as players.”

If you would like to learn more, you can learn more about the latest news on Elite FC on their Facebook page. 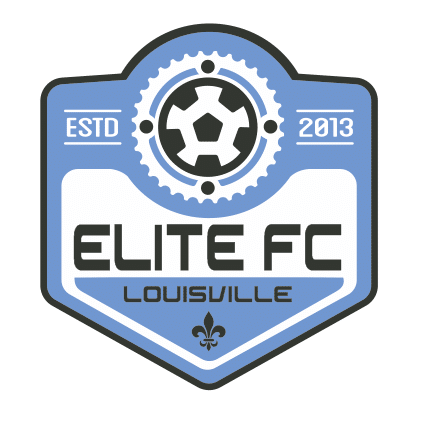 Looking for youth soccer near me? Here’s where you can find Elite FC Louisville.

If you are looking for more sports information? Click here.