Things to Do for Labor Day Weekend around Louisville 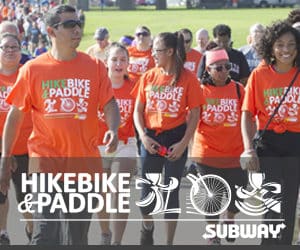 Kids World @ Holiday World – It’s everything you love about Holiday World & Splashin’ Safari plus Magic Shows, and a variety show featuring more magic acts that feature juggling, unicycling, and balloon artistry! In addition, they will have a beach party with Safari Sam!

Steamboat Nights in Jeffersonville, IN. Check their website for a full schedule. They have a GLOW run for families, balloon glimmer, concert, and more.

The Louisville Bats have home games and promotions over Labor Day Weekend. Click here for their promotional schedule.

Balloon Glimmer at Steamboat Nights Festival – 7pm-9pm – Big Four Station Park. Enjoy the magic and majesty of over a half dozen hot air balloons! They will light up the night sky to kick off the Steamboat Nights Heritage Festival. FREE!